A Doncaster precision engineering company is celebrating its 20th anniversary by reflecting on achievements of the past and looking forward to an exciting future.

Agemaspark, which started as a two-man subcontracting business in October, 2002, today produces unique designs and parts for companies all over the world. 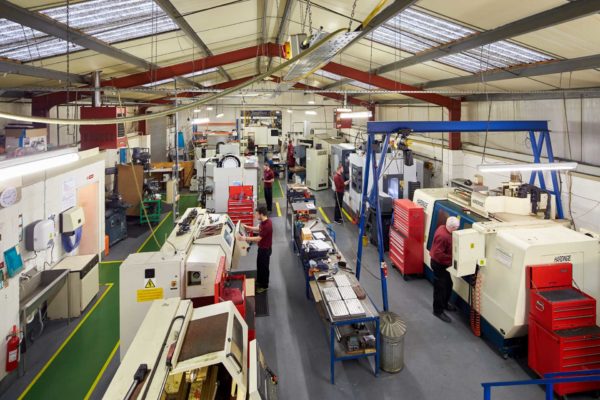 The business produces parts for the world’s largest equipment supplier to the oil and gas industry, aerospace components used in the US, Europe, Asia and Middle East and automotive tooling used in the UK and Japan.

With a relocation grant from Yorkshire Forward and the promise to employ up to 10 people, Agemaspark was founded in its Croft Court office in the Kirk Sandall Industrial Estate.

After two decades, Paul has several highlights. He said: “My biggest highlight was the day all the new machines were finally installed. I could look down on the workshop from the upper landing and imagine what the future was going to hold for Agemaspark.

“The second highlight is some of the projects Agemaspark has worked on with blue chip companies, like putting things into the space station and working on parts that went to Mars.

“The third highlight was becoming a tier two member of the AMRC (Advanced Manufacturing Research Centre) in Rotherham. We are involved in incredible new technological developments in manufacturing and playing a small part in helping to develop exciting innovations for the future.” 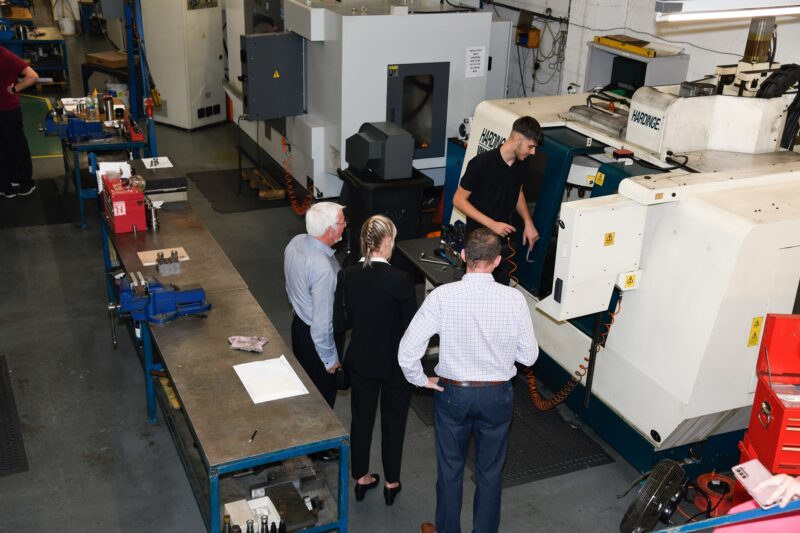 Agemaspark has a commitment to helping young people forge careers in engineering and 11 of the company’s 16 employees are aged under 33. All are apprentice trained and six now hold roles as either senior managers or supervisors.

Paul was also instrumental in introducing a University Technical College (UTC) to Doncaster. He is vice chair of Doncaster UTC, which integrates technical, practical and academic learning for 13-18-year-olds, and is considered one of the most successful UTCs in the country.

Paul said: “To be directly involved in helping produce the workforce of the future is extremely rewarding.

“And Agemaspark has benefited from this experience because, in our 20th year, we have recently taken our first student from the UTC to become an apprentice.”

Five years ago, Paul and his wife bought Bryan out of the company to become sole owners of Agemaspark.

Paul said: “I was 64 years old and everyone thought I was mad. But to see what Agemaspark has become, I could not be prouder.”

Paul says one of his key learnings from the past 20 years is to “never stand still” and “embrace new technology” to stay relevant in a constantly-changing industry. Following that approach has Agemaspark well-positioned for further growth. 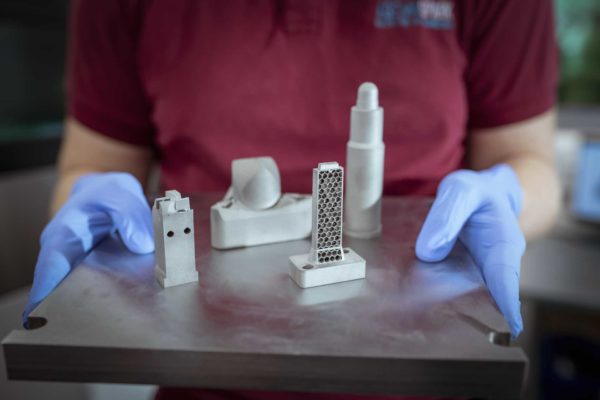 In 2020, the company invested in the future by purchasing a 3D metal printing machine, with the help of a government loan scheme, for £500,000.

The technology has improved the manufacturing of plastic moulded components, making the process both more economical and environmentally friendly. By adding conformal cooling to the inserts, there is potential to save up to 20 per cent on cycle times and energy use.

Paul said: “We have been able to introduce this technology into several companies with great success and with all our machining capabilities and experience we see this only going from strength to strength.

“In the future I intend to leave Agemaspark to my young workforce to take it to its maximum potential. But I will be in the background to guide and encourage them to look to the future and take inspiration from what is happening around them and the technologies that haven’t been imagined yet.”

If anything in the article peaks your interest, or you’d like to talk to us about anything else then please don’t hesitate to get in touch.
Contact Us

South Yorkshire based businesses CQ Strategic Marketing, Agemaspark and Airmaster are all celebrating milestone anniversaries this year at 10 years…

The managing director of a Doncaster precision engineering company has been appointed to the industry advisory board of the AMRC Training Centre. T…

A team from Doncaster based Agemaspark have inspired thousands of young people this week at Yorkshire’s largest annual employer-inspired science, t…

Agemaspark Gets up to Speed!

Doncaster based Agemaspark have signed up to exhibit at Get up to Speed with STEM, Yorkshire’s largest annual employer-inspired science, technology…

Continuing our previews of Insider’s Made in Yorkshire manufacturing awards, Fiona Haran reports on innovative businesses that are putting th…